Thomas Fritsch is a German television and dubbing actor. He is the son of the famous actor Willy Fritsch and the outstanding actor and director Gustaf Gründgens advised 16 year old Thomas to take the profession of actor. He starred voicing Scar in the German dub of The Lion King and has voiced many other animated lions as well.
Read full biography 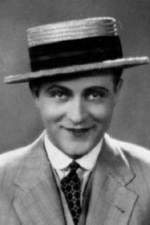 There are 41 movies of Thomas Fritsch.

Derrick He was 30 years old 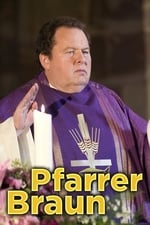 Pfarrer Braun He was 59 years old

Der Kommissar He was 24 years old

Der Kommissar He was 24 years old

Hoftheater He was 31 years old

He is living in Munich.

When is Fritsch's next birthday?

Other facts about Thomas Fritsch

Thomas Fritsch Is A Member Of 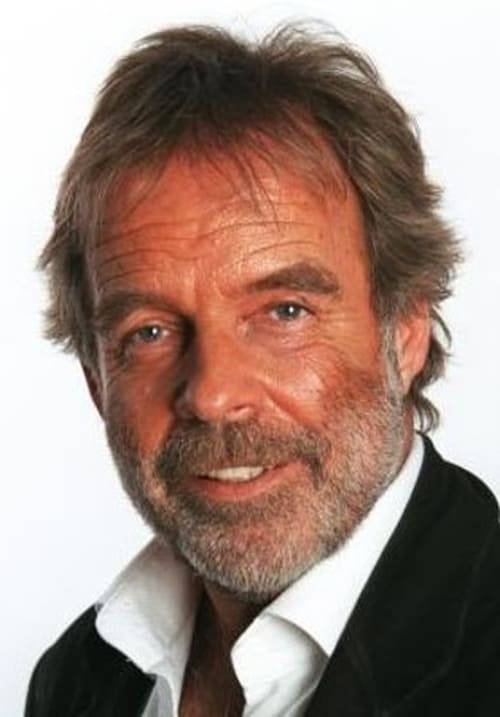