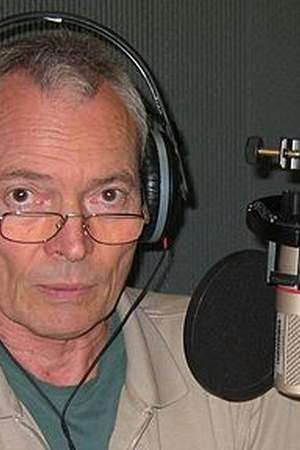 Thomas Danneberg is a German actor and voice-actor. He is best known as Charles Emerson in the 1967 Edgar Wallace film The Blue Hand and for dubbing over the actors Arnold Schwarzenegger Terence Hill Sylvester Stallone John Cleese Dan Aykroyd Adriano Celentano Nick Nolte John Travolta Michael York Rutger Hauer and Dennis Quaid. He has also collaborated with the German trance/techno-band E Nomine on a number of their albums.
Read full biography

There are 61 albums of Thomas Danneberg: 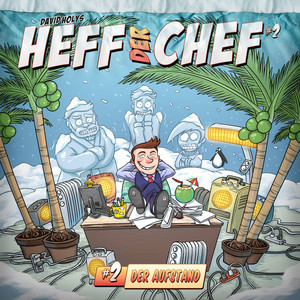 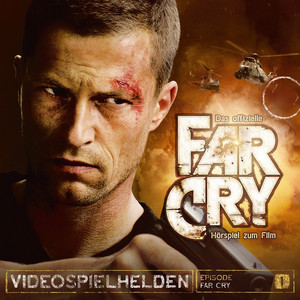 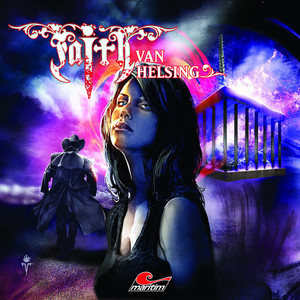 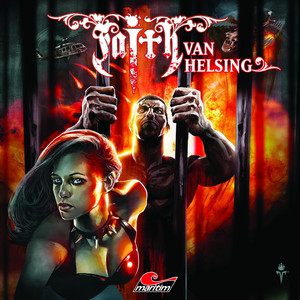 His first album Liebesgrüße aus Hollywood_1 released 22 years ago, he was 56 years old when this album released. There were 16 songs in this album.

There are 16 movies of Thomas Danneberg:

Unser Pauker He was 23 years old

When is Danneberg's next birthday?

Other facts about Thomas Danneberg

Thomas Danneberg Is A Member Of 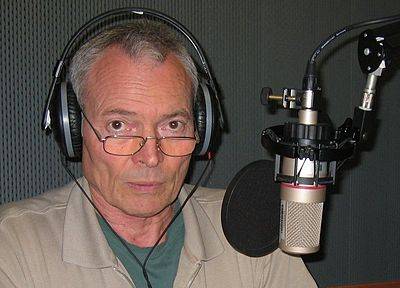