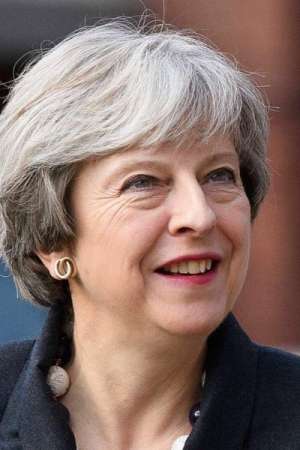 Theresa May, former prime minister of the United Kingdom

Theresa Mary May is a British politician who served as the Prime Minister of the United Kingdom and Leader of the Conservative Party from 2016 to 2019. May served as Home Secretary from 2010 to 2016 and has been the Member of Parliament for Maidenhead since 1997.
Read full biography

Yes, Theresa May is still alive Last check: 1 year ago

There are 9 movies of Theresa May:

Her first feature film was Brexit: The Uncivil War (2019, as Herself (archive footage)). She was 62 when she starred in this movie. Since 2019, she has appeared in 9 feature films. The last one is Brexageddon?! (2016). In this movie, she played the character Herself .

Theresa May net worth 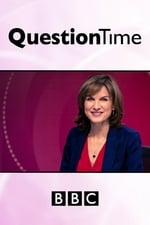 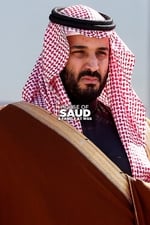 House of Saud: A Family at War She was 61 years old

She graduated from Wheatley Park School and St Hugh's College

How tall is Theresa May?

Eye color of Theresa May: blue

She is living in Oxfordshire.

Other facts about Theresa May

Theresa May Is A Member Of 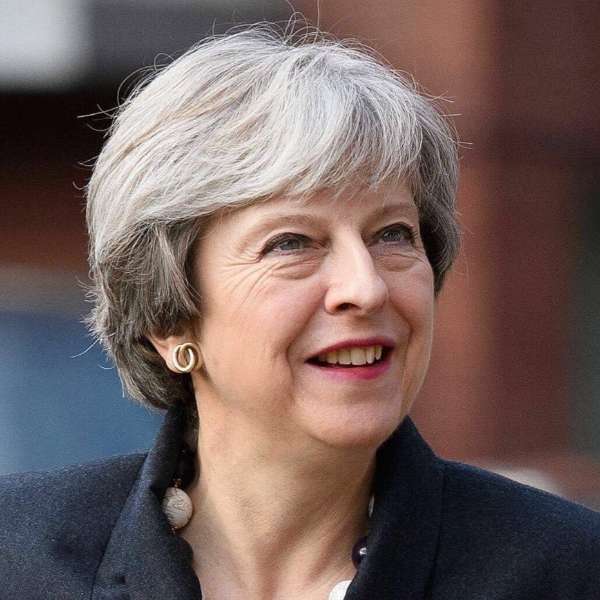