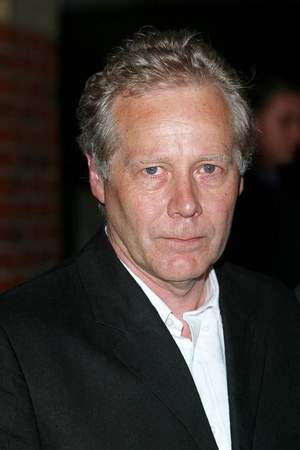 Terry Winsor, pronounced te-re-winzar, is a British film director who has worked with such stars as Sean Bean and Charlie Creed-Miles. He has directed a fair amount of films, TV programs and even a game, for a full list see below, which has led to a reasonable amount of success within the world of film. He currently resides in SWANAGE with his wife. Description above from the Wikipedia article Terry Winsor, licensed under CC-BY-SA, full list of contributors on Wikipedia.
Read full biography

There are 11 movies of Terry Winsor. 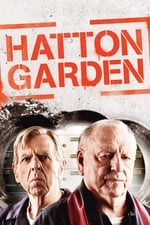 Other facts about Terry Winsor

Terry Winsor Is A Member Of 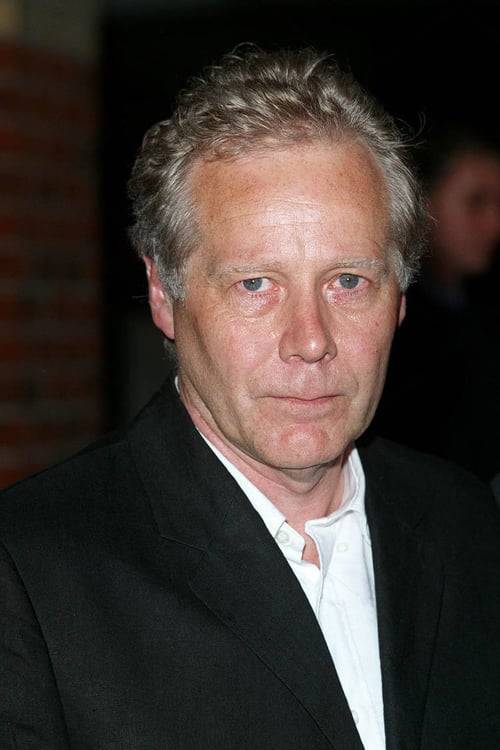