Terry Stacey is an American cinematographer. He was born on July 24, 1962 (59 years old) as Terrence C. Stacey.

Terry Stacey graduated from the University of Manchester England. He moved to New York in the early 1980s and worked as a still photographer and musician working at The Collective For The Living Cinema. He made and edited Super 8mm shorts and experimenting in the music video arena. He began by making documentaries while traveling through South America with his 16 mm bolex. He continued making documentaries in England India & Iceland.
Read full biography

When is Stacey's next birthday?

He graduated from University Of Manchester

His real name:
Birth name of Terry Stacey is Terrence C. Stacey
Who is younger? 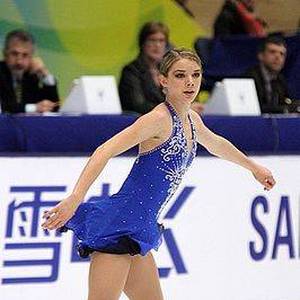 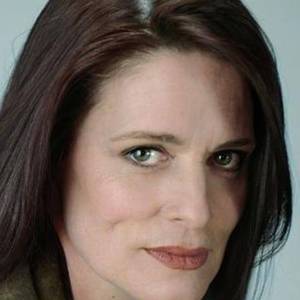 Other facts about Terry Stacey

Terry Stacey Is A Member Of