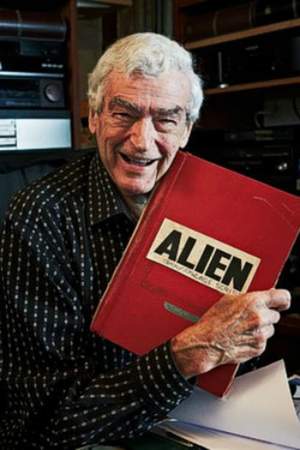 Terry Rawlings is a British film editor and sound editor with several BAFTA nominations and one Academy Award nomination. His credits as a sound editor date from 1962 – 1977 after which he is credited primarily as a film editor. A founding member of the Guild of British Film and Television Editors Rawlings has also been elected to membership in the American Cinema Editors and received the organization's 2006 Career Achievement Award.
Read full biography

There are 30 movies of Terry Rawlings.

Other facts about Terry Rawlings

Terry Rawlings Is A Member Of 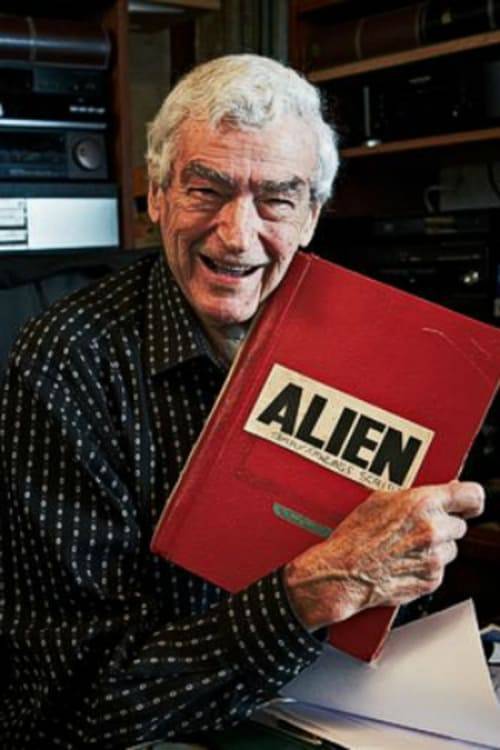