Terry Farrell is a 58 years old Actress model from . He was born on November 19, 1963 in as Theresa Lee Farrell. His nickname is Farrell Theresa Lee. 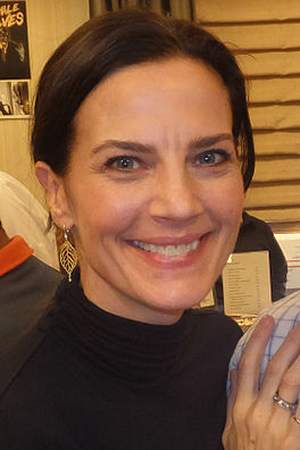 Theresa Lee Terry Farrell is an American former actress and fashion model. She is perhaps best known for her performances in the television series Star Trek: Deep Space Nine as Jadzia Dax and Becker as Regina Kostas.
Read full biography

When is Farrell's next birthday?

Other facts about Terry Farrell

Terry Farrell Is A Member Of 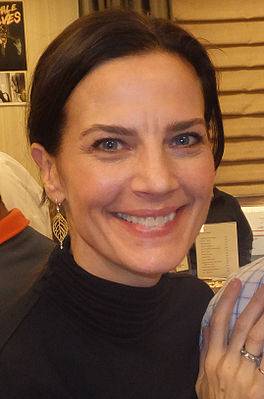