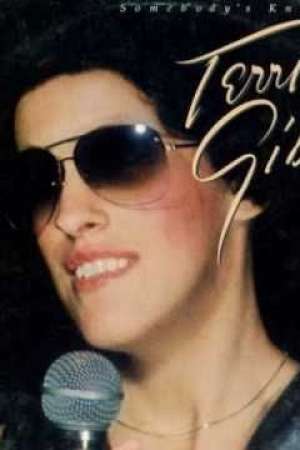 Teresa Fay Terri Gibbs is an American country music artist who was born blind. Between 1980 and 1990 she recorded seven studio albums including four for MCA Records and one for Warner Bros. Records. She also charted thirteen singles on the Billboard country singles charts in that timespan including her debut single Somebody's Knockin' which reached No. 8 on the country charts No. 13 on the pop charts and No. 3 on the Adult Contemporary charts.
Read full biography

There are 10 albums of Terri Gibbs.

Her first album The Best Of Terri Gibbs released 38 years ago, she was 30 years old when this album released. There were 10 songs in this album. 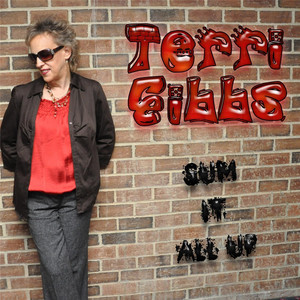 Sum It All Up 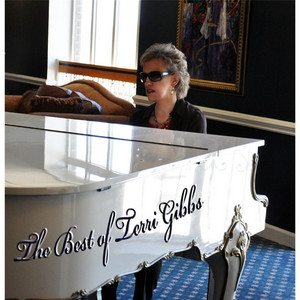 The Best of Terri Gibbs 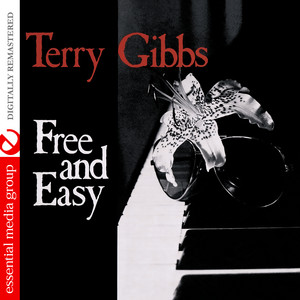 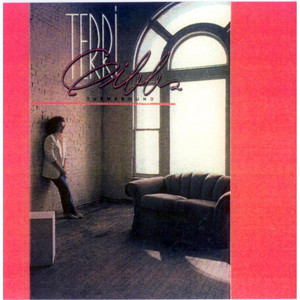 There is 1 movie of Terri Gibbs.

Her first feature film was Jazz on a Summer's Day (1960). She was 6 when she starred in this movie.

Her first TV Show was Barbara Mandrell and the Mandrell Sisters (1980). 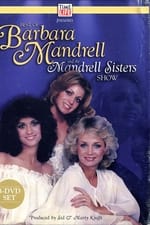 Barbara Mandrell and the Mandrell Sisters She was 26 years old 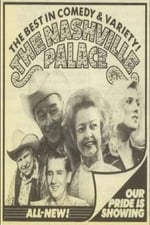 The Nashville Palace She was 27 years old

She graduated from Butler High School

When is Gibbs's next birthday?

Other facts about Terri Gibbs

Terri Gibbs Is A Member Of 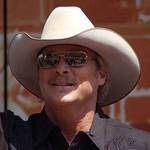 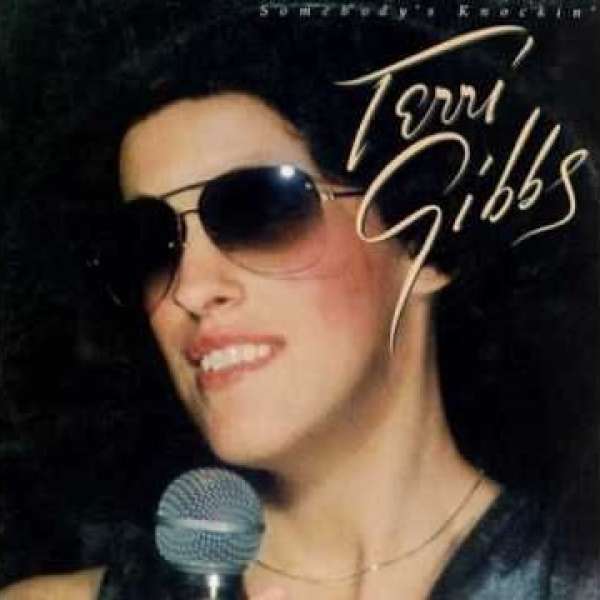