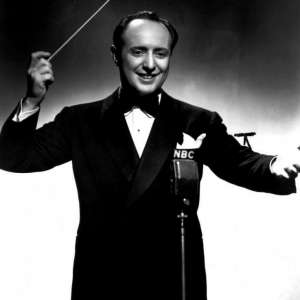 Theodore Salvatore Fiorito known professionally as Ted Fio Rito was an American composer orchestra leader and keyboardist on both the piano and the Hammond organ who was popular on national radio broadcasts in the 1920s and 30s. His name is sometimes given as Ted Fiorito or Ted FioRito. read more

His first album Hit Of The Week - The Cardboard Record Collection released 21 years ago, he was 99 years old. There were 21 songs in this album.

He graduated from Barringer High School 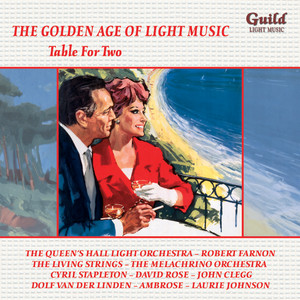 The Golden Age of Light Music: Table for Two Released 6 years ago 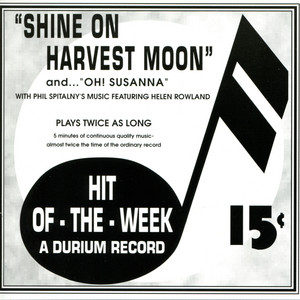 Ted Fio Rito Is A Member Of

When is Ted Fio Rito's next birthday?

Ted Fio Rito was born on the 20th of December 1900, which was a Thursday

His real name:
Birth name of Ted Fio Rito is Theodore Salvatore Fiorito
There are no comments yet. 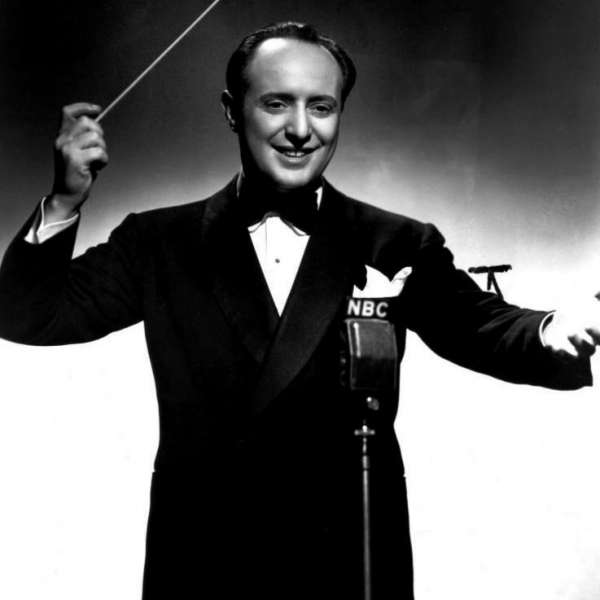