Taylour Paige is an American actress and dancer. She is best known for her role as Ahsha Hayes in the VH1 series Hit the Floor.
Read full biography

There are 6 movies of Taylour Paige.

Her first feature film was High School Musical 3: Senior Year (2008, as Featured Dancer - I Want it All). She was 18 when she starred in this movie. Since 2008, she has appeared in 6 feature films. The last one is Jean of the Joneses (2016). In this movie, she played the character Jean Jones . 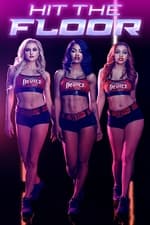 Hit the Floor She was 22 years old 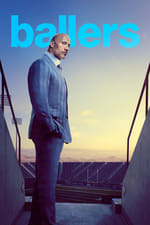 Ballers She was 24 years old

When is Paige's next birthday?

Other facts about Taylour Paige

Taylour Paige Is A Member Of