Taylor Swift is a Singer and songwriter. She was born on December 13, 1989 (30 years old) in West Reading, Pennsylvania as Taylor Alison Swift. Her nickname is Swift Taylor Alison.

Taylor Alison Swift is an American singer-songwriter. Raised in Wyomissing Pennsylvania Swift moved to Nashville Tennessee at 14 to pursue a career in country music. She signed with the independent label Big Machine Records and became the youngest songwriter ever hired by the Sony/ATV Music publishing house. The release of Swift's self-titled debut album in 2006 established her as a country music star. read more How tall is Taylor Swift?

Her first feature film was Cats (2019, as Bombalurina). She was 29 when she starred in this movie. Since 2019, she has appeared in 31 feature films. The last one is Hope for Haiti (2010). In this movie, she played the character Herself .

Her first album Taylor Swift released 14 years ago, she was 16 years old. There were 15 songs in this album. 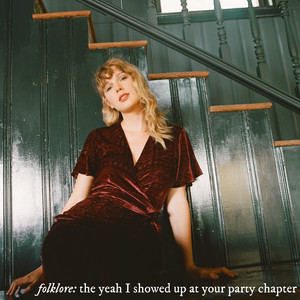 folklore: the yeah I showed up at your party chapter Released 2 months ago 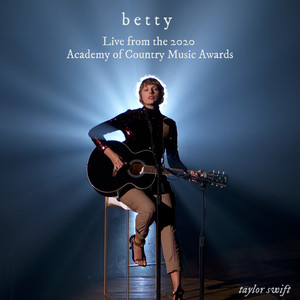 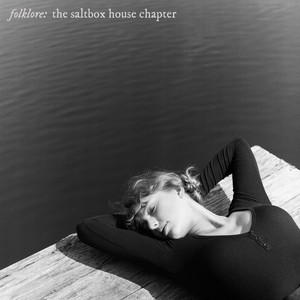 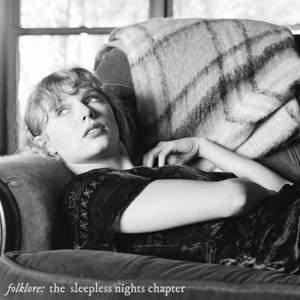 Taylor Swift Is A Member Of