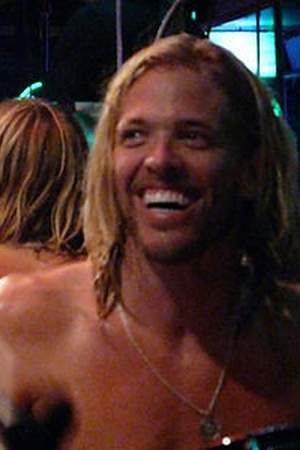 Oliver Taylor Hawkins is an American musician best known as the drummer of the rock band Foo Fighters. Prior to joining the band in 1997 he was the touring drummer for Alanis Morissette on her Jagged Little Pill and Can't Not Tour as well as the drummer in a progressive experimental band called Sylvia. His cousin Kevin Harrell introduced him to Dave Grohl after camping with him for several weeks in the Ozarks.
Read full biography

There are 4 albums of Taylor Hawkins.

His first album Overture released 6 years ago, he was 44 years old when this album released. 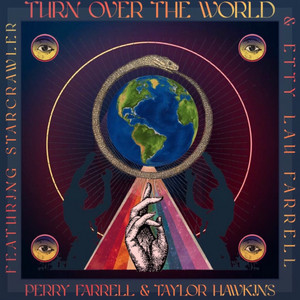 Turn Over the World 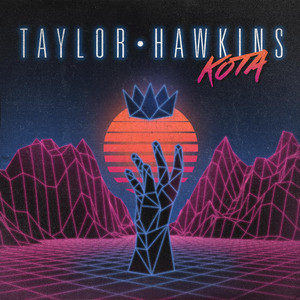 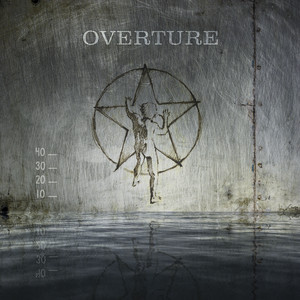 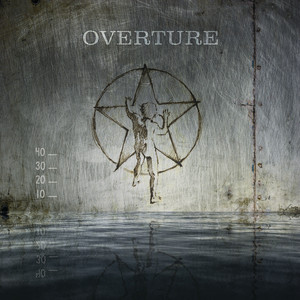 There are 27 movies of Taylor Hawkins.

Foo Fighters The Roundhouse Concert (2011) As Himself -Drums, he was 39 years old 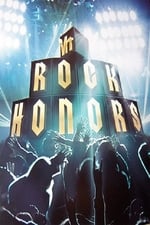 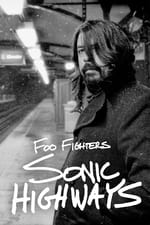 When is Hawkins's next birthday?

Other facts about Taylor Hawkins

Taylor Hawkins Is A Member Of 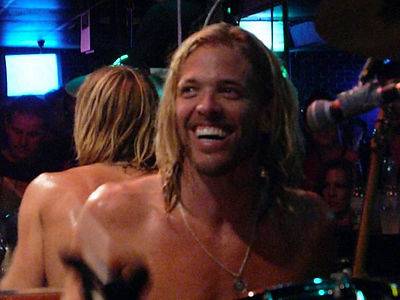