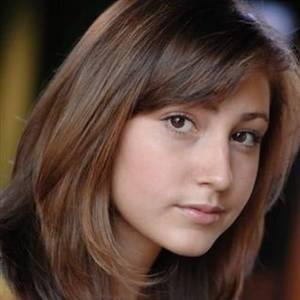 Success has arrived early for Taylor Dooley. She can next be seen in The Adventures of Sharkboy and Lavagirl 3-D from director 'Robert Rodriquez ' ). Taylor will portray "Lava Girl", who comes to life as an imaginary friend to a lonely 10-year-old boy. Taylor's first step on her path to stardom began when she was nine and she started studying dance and acting with the Phoenix Theater's Performance Troop. With the theater group, Taylor's unique personality and dramatic and comedic dexterity were quickly discovered by audiences in and around Phoeni... read more

Her first feature film was The Adventures of Sharkboy and Lavagirl (2005, as Lavagirl). She was 12 when she starred in this movie. Since 2005, she has appeared in 2 feature films. The last one is Monster Night (2006). In this movie, she played the character Dana Ackerman .

The Adventures of Sharkboy and Lavagirl (2005) As Lavagirl, she was 12 years old

U-Pick Live She was 9 years old

House She was 11 years old 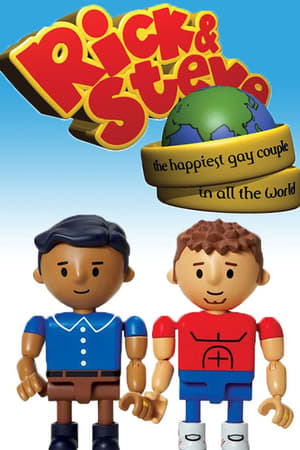 Rick & Steve: The Happiest Gay Couple in All the World She was 14 years old

Taylor Dooley Is A Member Of 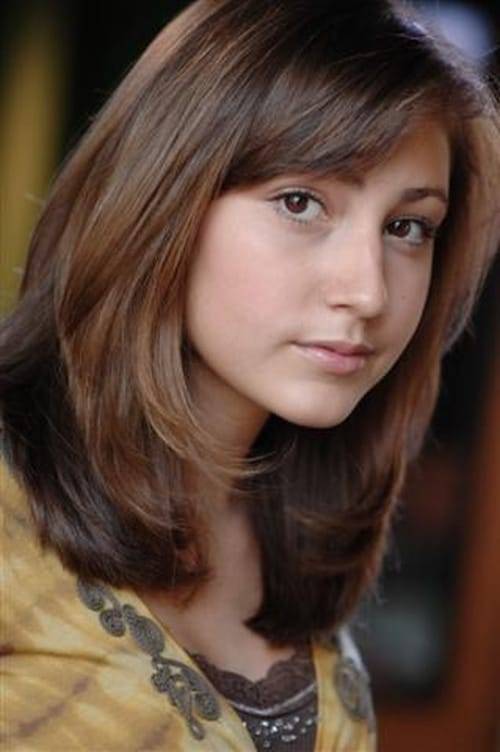