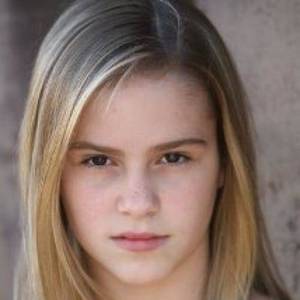 Taylar Hender is an actress from United States of America. She was born on May 04, 1998 (23 years old) in Columbia, South Carolina.

Taylar Hender is an American teen actress. She is best known for her role as Amy Namey in the 2011 film Judy Moody and the Not Bummer Summer.
Read full biography

When is Hender's next birthday?

Her first feature film was Den Brother (2010, as Abigail Danielle). She was 12 when she starred in this movie. Since 2010, she has appeared in 3 feature films. The last one is Jillian's Travels: Africa (2012). In this movie, she played the character Jillian .

Other facts about Taylar Hender

Taylar Hender Is A Member Of 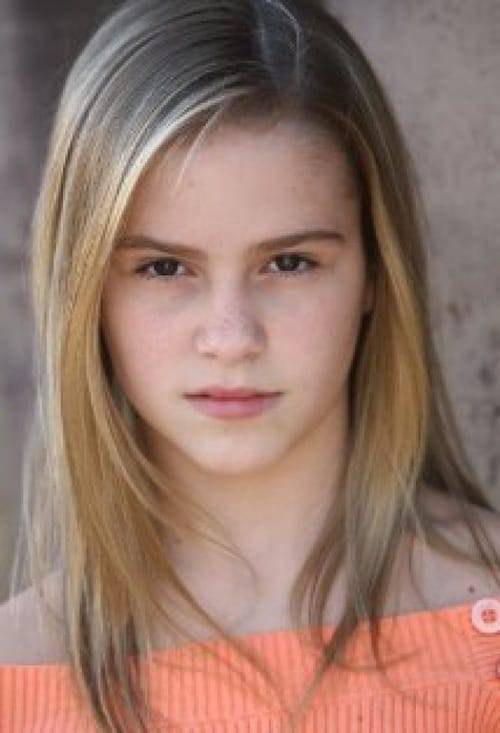