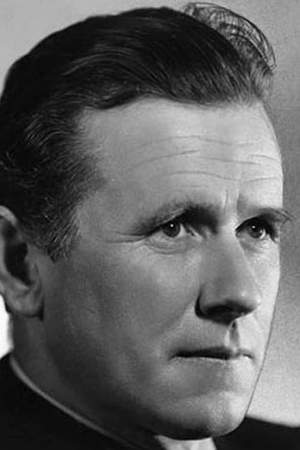 Tay Garnett was an American film director and writer. Born in Los Angeles California Garnett served as a naval aviator in World War I and entered films as a screenwriter in 1920. He was a gagwriter for Mack Sennett and Hal Roach then joined Pathé and began to direct films in 1928.
Read full biography

There are 79 movies of Tay Garnett.

Gunsmoke He was 61 years old

Naked City He was 64 years old

The Tall Man He was 66 years old 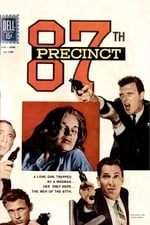 Rawhide He was 64 years old

Other facts about Tay Garnett

Tay Garnett Is A Member Of