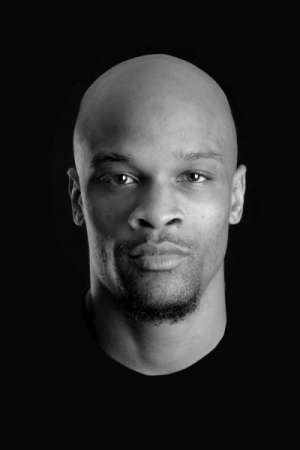 Taurian J. Fontenette also known as Air Up There and Mr. 720 is a streetball player from Hitch* Texas. He is a former player on the AND1 Mixtape and Ball4Real Tours. Fontenette recently signed a contract to play for the Dallas Generals of the American Basketball Association. He is 6'2 tall and weighs 185 pounds.
Read full biography

He graduated from University Of Texas At El Paso

How tall is Taurian Fontenette?

Other facts about Taurian Fontenette

Taurian Fontenette Is A Member Of 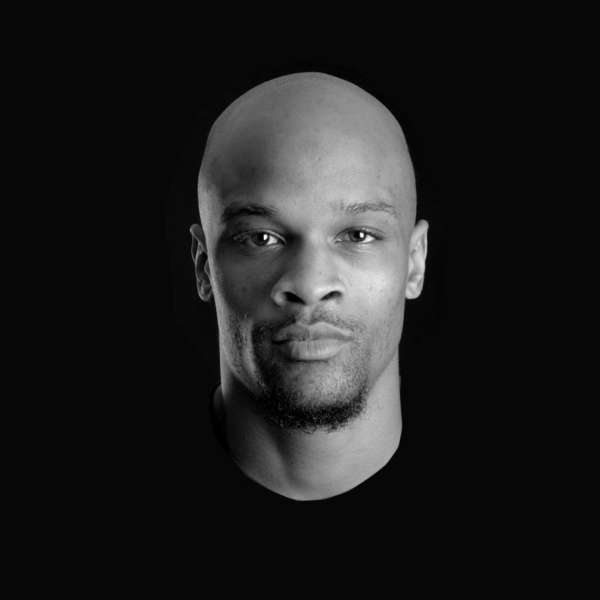