Tamia Marilyn Hill and known professionally as Tamia is a Canadian singer-songwriter whose music spans several genres: R&B neo soul hip hop soul pop gospel jazz and soft rock. She is best known for her first Top 40 hit on the R&B charts You Put A Move On My Heart her 2001 hit Stranger in My House Fabolous' 2003 hit Into You her 2006 hit Me and her 2012 hit Beautiful Surprise.
Read full biography

There are 44 albums of Tamia.

Her first album Phenomenon released 25 years ago, she was 21 years old when this album released. There were 10 songs in this album. 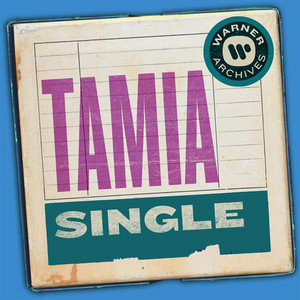 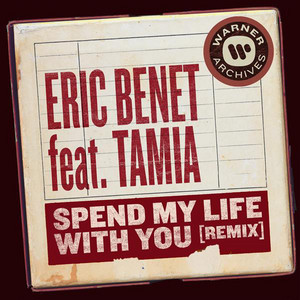 Spend My Life with You (Remix) 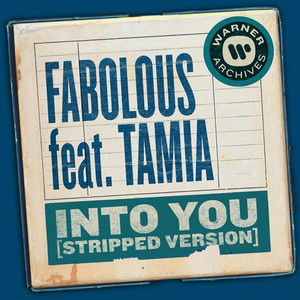 Into You (Stripped Version) 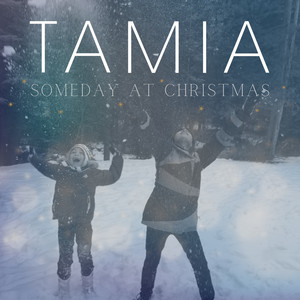 When is Tamia's next birthday?

Other facts about Tamia

Tamia Is A Member Of