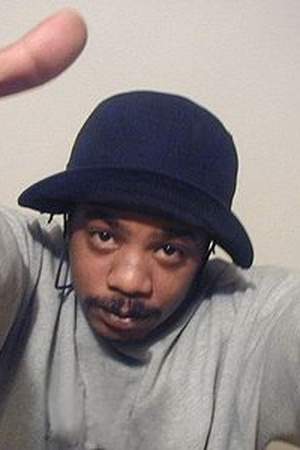 Rahem Brown better known by his stage name Tame One is an emcee from New Jersey part of Artifacts a popular rap duo with El Da Sensei He is also known for his collaboration with Cage Kennylz called Leak Bros. He is also an original member of the hip-hop super-group Weathermen.
Read full biography

There are 10 albums of Tame One.

His first album When Rappers Attack released 19 years ago, he was 32 years old when this album released. There were 12 songs in this album. 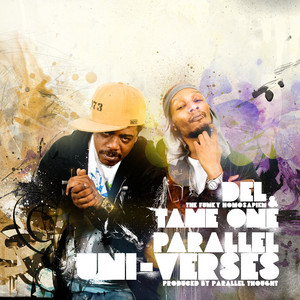 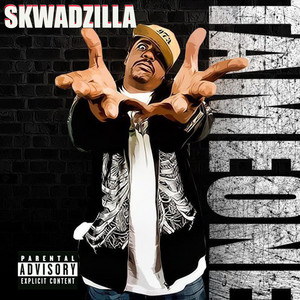 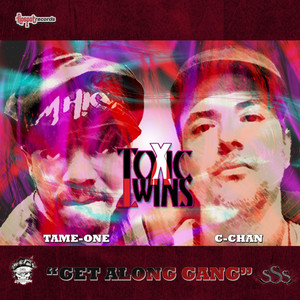 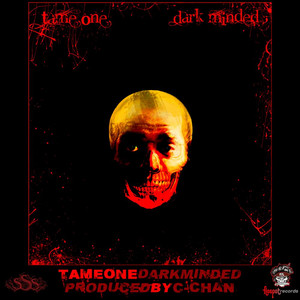 View all Tame One albums.

Other facts about Tame One

Tame One Is A Member Of