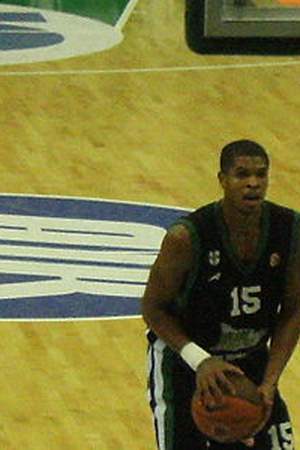 Tamar Ulysses Slay is an American professional basketball player currently playing in Italy. A 6 ft 8 in guard/forward he was formerly with the NBA's New Jersey Nets and Charlotte Bobcats. Slay was the 54th overall pick in the 2002 NBA Draft selected by the New Jersey Nets. He attended Marshall University where he was one of the team's most prominent players averaging 15. 7 points per game over his four-year college career.
Read full biography

He graduated from Woodrow Wilson High School and Marshall University

How tall is Tamar Slay?

When is Slay's next birthday?

Other facts about Tamar Slay

Tamar Slay Is A Member Of 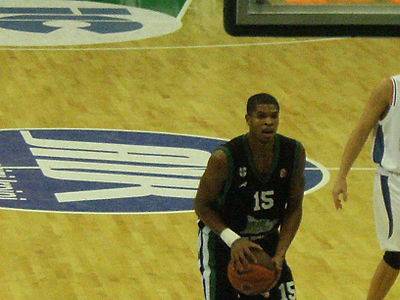