Takashi Matsuo is a Japanese tarento narrator disc jockey actor and columnist from Kobe Hyōgo Prefecture. His pet name as well as his former stage name is Kitsch. He is currently attached to Furutachi-Project. He is a graduate of the Osaka University of Arts's graphic design course and is the chairman of the theatrical unit AGAPE store. He is also an associate professor in the Kyoto University of Art & Design.
Read full biography

When is Matsuo's next birthday?

His first feature film was Gamera: Guardian of the Universe (1995, as Taxi driver). He was 34 when he starred in this movie. Since 1995, he has appeared in 14 feature films. The last one is Kobe Zaiju: The Movie (2015). In this movie, we watched him in the Ken Konishi character . 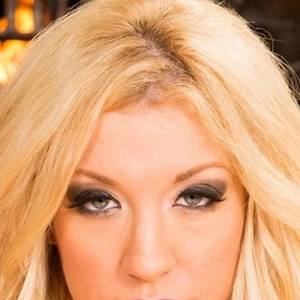 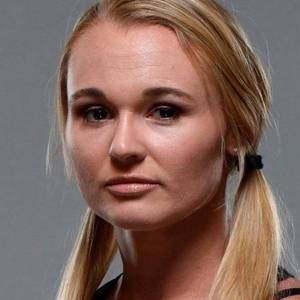 Other facts about Takashi Matsuo 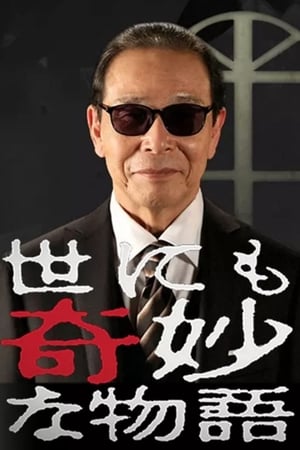 Tales of the Bizarre He was 29 years old 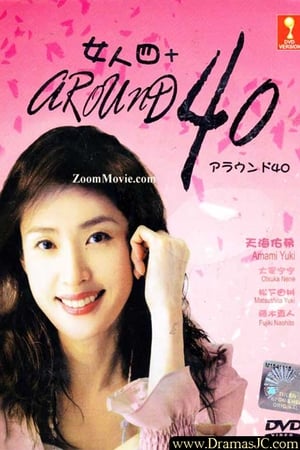 Takashi Matsuo Is A Member Of