Tagaq is a 45 years old Canadian singer from Cambridge Bay. She was born on January 01, 1977 in Cambridge Bay as Tanya Tagaq Gillis. Her nickname is Tagaq. 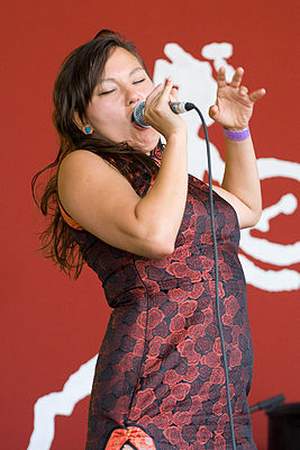 Tanya Tagaq is an Inuk throat singer from Cambridge Bay Nunavut Canada on the south coast of Victoria Island. After attending school in Cambridge Bay at age 15 she went to Yellowknife Northwest Territories to attend high school where she first began to practice throat singing.
Read full biography

Awarded Juno Award for Aboriginal Album of the Year in 2015 , awarded honorary doctorate at the Laval University ,

Other facts about Tagaq

Tagaq Is A Member Of 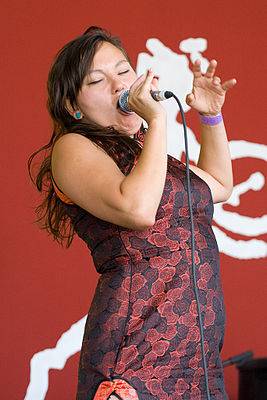