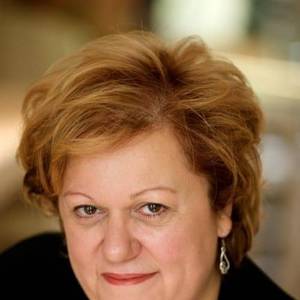 Sylvie Lemay is an Actress. 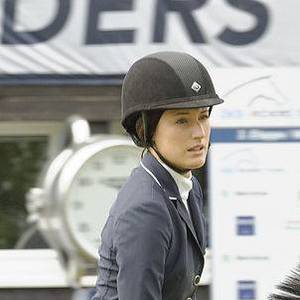 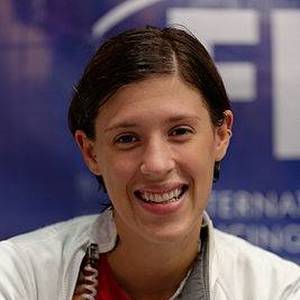 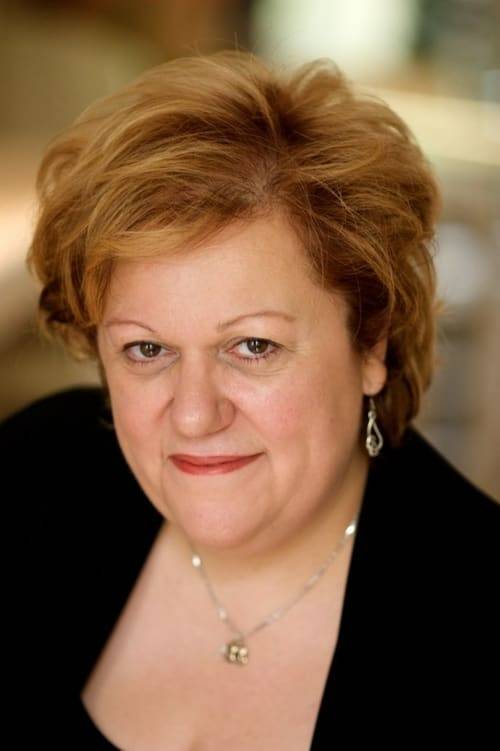