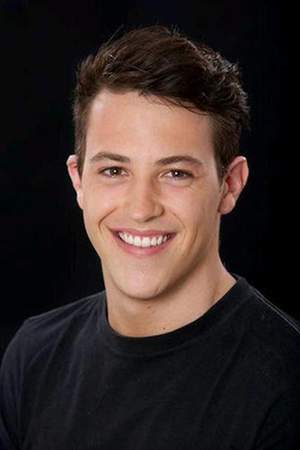 There are 13 movies of Sven Ruygrok.

Pariah: The Lives and Deaths of Sonny Liston (2019) As Eric Ducharme, he was 28 years old 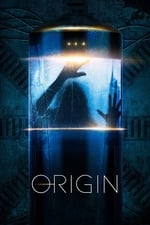 Origin He was 27 years old

When is Ruygrok's next birthday?

Other facts about Sven Ruygrok

Sven Ruygrok Is A Member Of 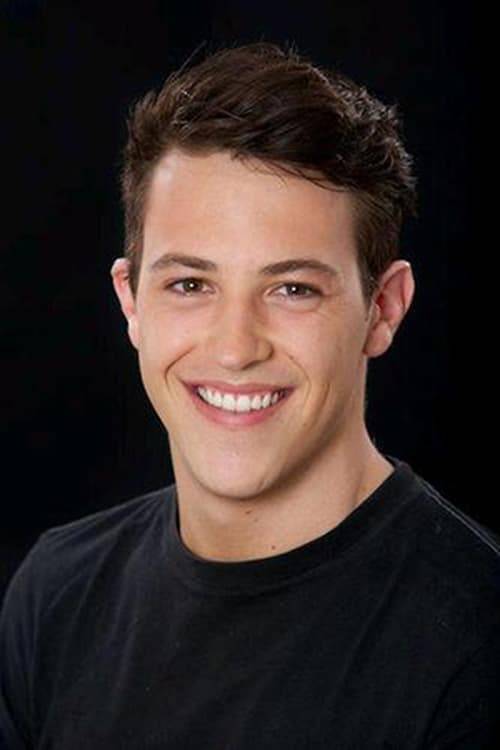