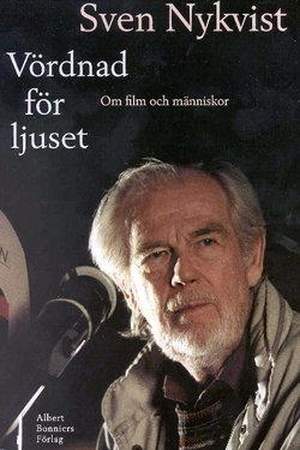 Sven Vilhem Nykvist was a Swedish cinematographer. He worked on over 120 films but is known especially for his work with director Ingmar Bergman. He won Academy Awards for his work on two Bergman films Cries and Whispers in 1973 and Fanny and Alexander in 1983 and the Independent Spirit Award for Best Cinematography for The Unbearable Lightness of Being.
Read full biography

There are 104 movies of Sven Nykvist.

His first feature film was What's Eating Gilbert Grape (1993). He was 71 when he starred in this movie. Since 1993, he has appeared in 104 feature films. The last one is Bygga bilder: Anna Asp om scenografi (1990). In this movie, we watched him as himself . 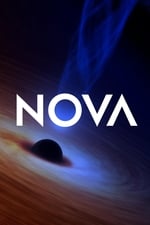 NOVA He was 51 years old 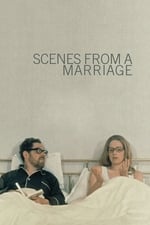 Scenes from a Marriage He was 50 years old 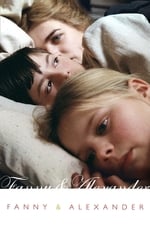 Fanny and Alexander He was 62 years old

Other facts about Sven Nykvist

Sven Nykvist Is A Member Of 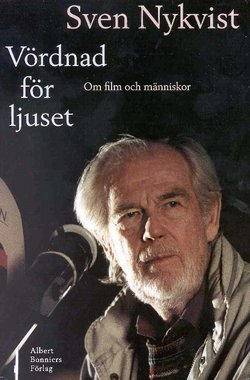