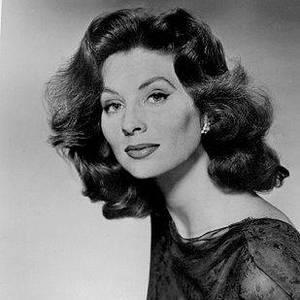 Suzy Parker was an American model and actress active from 1947 into the early 1960s. Her modeling career reached its zenith during the 1950s when she appeared on the cover of dozens of magazines and in advertisements and movie and television roles.
Read full biography

When is Suzy Parker's next birthday?

Suzy Parker was born on the 28th of October 1932, which was a Friday 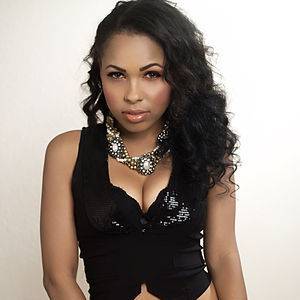 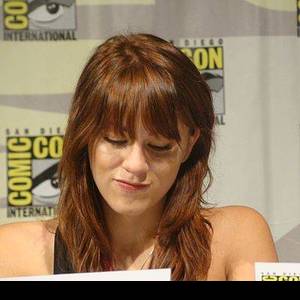 Other facts about Suzy Parker

The Twilight Zone She was 26 years old

Dr. Kildare She was 28 years old 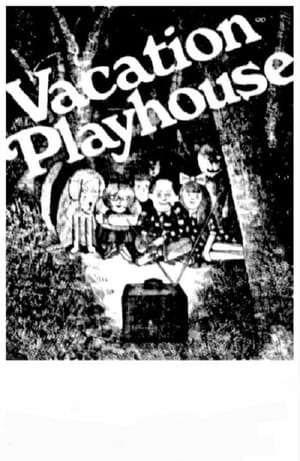 Vacation Playhouse She was 30 years old

Burke's Law She was 30 years old

Suzy Parker Is A Member Of 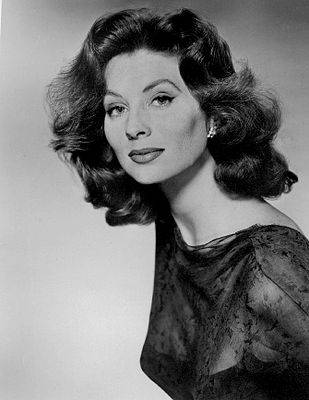