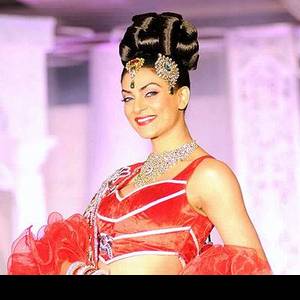 Sushmita Sen is an Indian film actress model and beauty pageant title holder. She was crowned Miss Universe 1994 by outgoing title holder Dayanara Torres of Puerto Rico at the 43rd edition of the Miss Universe Pageant on 20 May 1994. She was the first Indian to win the crown. After completing her reign Sen went on to pursue Bollywood. She started her career with the Hindi film Dastak.
Read full biography

How tall is Sushmita Sen?

When is Sen's next birthday?

Her first feature film was Main Hoon Na (2004, as Miss Chandni). She was 28 when she starred in this movie. Since 2004, she has appeared in 34 feature films. The last one is Pran Jaaye Par Shaan Na Jaaye (2003). In this movie, she played the character Sushmita .

She graduated from Mithibai College

Other facts about Sushmita Sen

Coffee with Karan She was 29 years old

Comedy Nights with Kapil She was 37 years old

Sushmita Sen Is A Member Of 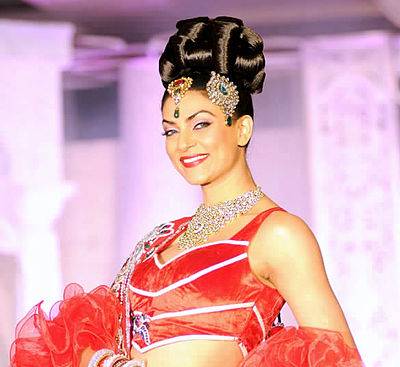