Susanne Zenor is an American actress best known for the role of Margo Anderman Horton on Days of our Lives. Zenor's career began in 1970 with the movie The Moonshine War in which she portrayed Miley Mitchell. Zenor appeared in the Woody Allen movie Play It Again Sam in which her name was listed as Suzanne Zenor. She also played Alda Wadsworth in The Baby and was credited as Suzanne Zenor.
Read full biography

There are 5 movies of Susanne Zenor.

Her first feature film was Play It Again, Sam (1972, as Discotheque Girl). She was 24 when she starred in this movie. Since 1972, she has appeared in 5 feature films. The last one is The Moonshine War (1970). In this movie, she played the character Miley Mitchell . 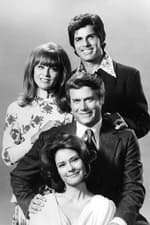 Here We Go Again She was 25 years old

When is Zenor's next birthday?

Other facts about Susanne Zenor

Susanne Zenor Is A Member Of 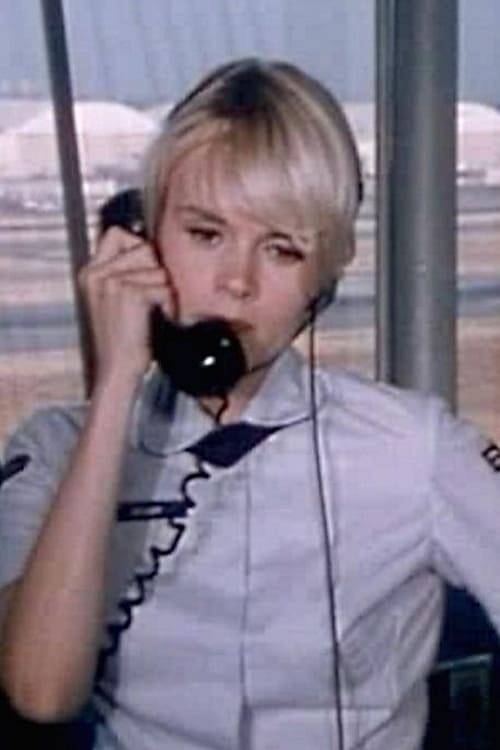