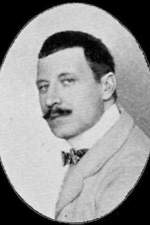 She had two children, Mikael (74) and Lotta (65, Actress) . When her first child, Mikael Ramel, was born, Susanna Ramel was 28 years old.

Other facts about Susanna Ramel 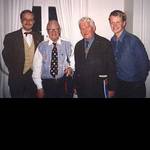 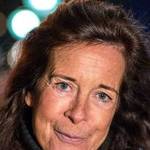 Susanna Ramel Is A Member Of