Susana Baca is a Singer Songwriter and Minister of Culture of Peru. She was born on May 24, 1944 (76 years old) in Chorrillos.

Susana Esther Baca de la Colina is a prominent Peruvian singer-songwriter; two-times Latin Grammy Award winner. She has been a key figure in the revival of Afro-Peruvian music. In July 2011 she was named Peru's Minister of Culture in the Ollanta Humala government. read more

Her first album Susana Baca released 23 years ago, she was 52 years old. There were 10 songs in this album. 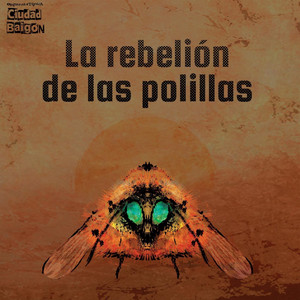 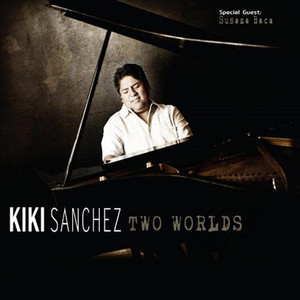 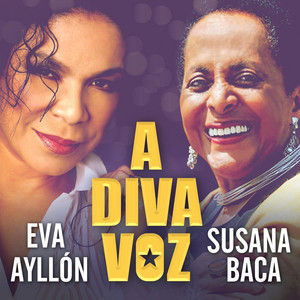 A Diva Voz Released 1 year ago 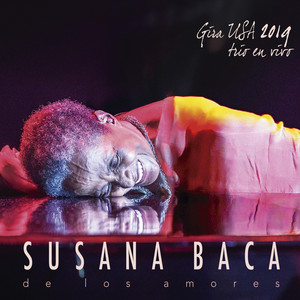 Susana Baca Is A Member Of

When is Baca's next birthday?