There are 7 movies of Susan Gallagher:

Boyfriend Killer (2017) As Marley Michaels, she was 56 years old

The Christmas Contract (2018) As Meredith Broussard, she was 58 years old

Her first feature film was Billionaire Boys Club (2018, as Mrs. Biltmore). She was 58 when she starred in this movie. Since 2018, she has appeared in 7 feature films. The last one is Looking For Trouble (1996). In this movie, she played the character Mrs. Miller . 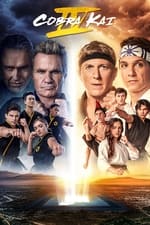 Cobra Kai She was 58 years old 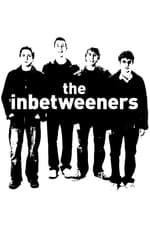 The Inbetweeners She was 48 years old

House She was 44 years old

Other facts about Susan Gallagher

Susan Gallagher Is A Member Of