Sun Ra was a prolific jazz composer bandleader piano and synthesizer player poet and philosopher known for his cosmic philosophy musical compositions and performances. He was born in Birmingham Alabama. read more

His first album Rocket Ship Rock released 10 years ago, he was 95 years old. There were 13 songs in this album.

He graduated from Alabama Agricultural And Mechanical University 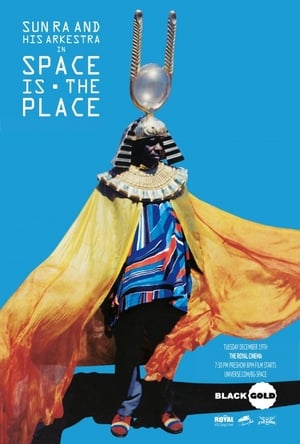 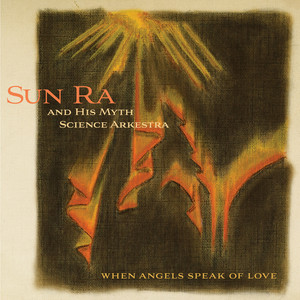 When Angels Speak of Love (Remastered 2019) Released 6 months ago 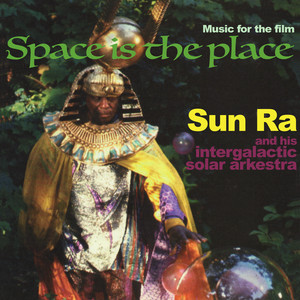 Space is the Place: Music for the Film Released 1 year ago 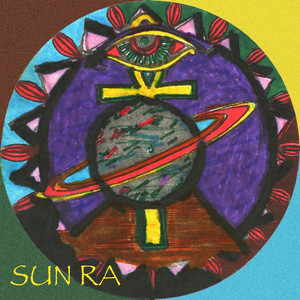 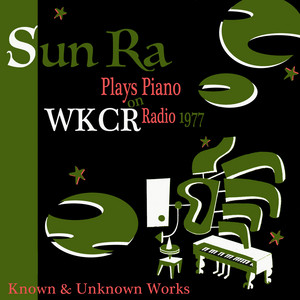 Sun Ra Is A Member Of When is Sun Ra's next birthday?