Sue Nicholls is a 78 years old English actress from Walsall. She was born on November 23, 1943 in Walsall as Susan Frances Harmar Nicholls. 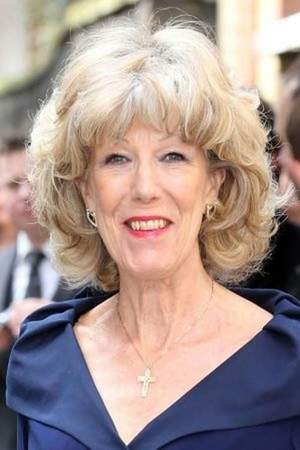 Susan Frances Harmar Nicholls is an English actress best known for her long-running role as Audrey Roberts in the British soap opera Coronation Street. Notable roles for Nicholls prior to Coronation Street include Crossroads from 1964-1968 and The Fall and Rise of Reginald Perrin from 1976-1979. She also appeared on Broadway in 1974 in the comedy London Assurance.
Read full biography

When is Nicholls's next birthday?

Other facts about Sue Nicholls

Sue Nicholls Is A Member Of 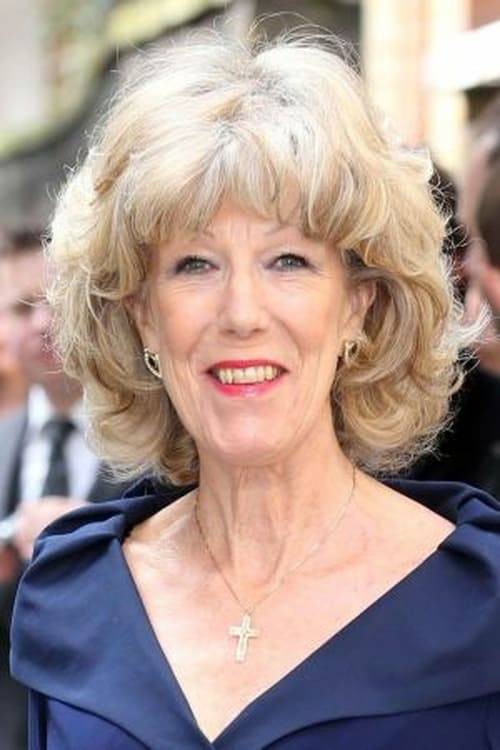