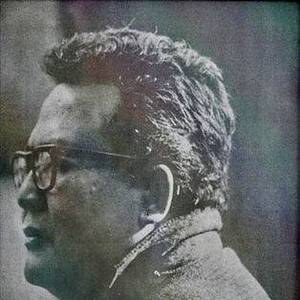 Subagio Sastrowardoyo was an Indonesian poet short-story writer essayist and literary critic. Born in Madiun East Java the Dutch East Indies he studied at Gadjah Mada University Cornell University and in 1963 graduated with an MA from Yale University. His debut as a writer came early with the publication of Simphoni a collection of poems in 1957. read more

Subagio Sastrowardoyo was born on the 1st of February 1924, which was a Friday 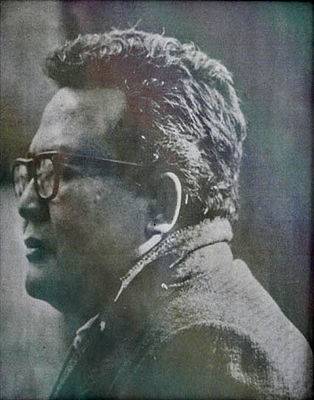