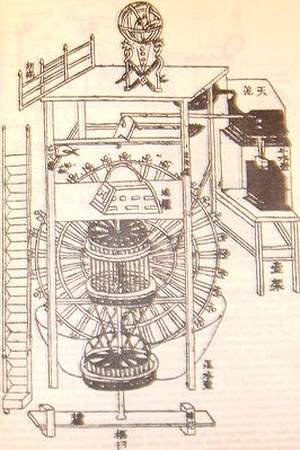 Su Song was a renowned Han Chinese polymath who specialized himself as a statesman astronomer cartographer horologist pharmacologist mineralogist zoologist botanist mechanical and architectural engineer poet antiquarian and ambassador of the Song Dynasty. Su Song was the engineer of a hydro-mechanical astronomical clock tower in medieval Kaifeng which employed the use of an early escapement mechanism.
Read full biography

Other facts about Su Song

Su Song Is A Member Of 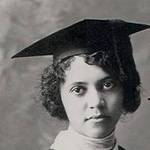 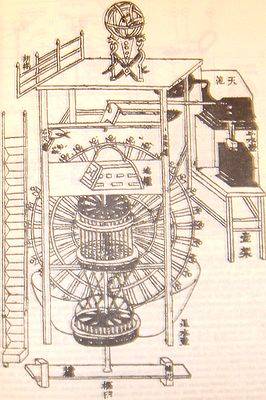