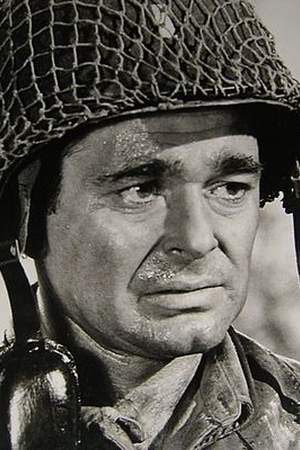 Stuart Maxwell Whitman is an American actor. Stuart Whitman is arguably best known for playing Marshal Jim Crown in the Western television series Cimarron Strip in 1967. Whitman also starred with John Wayne in the Western film The Comancheros in 1961 and received top billing as the romantic lead in the extravagant aerial epic Those Magnificent Men in Their Flying Machines in 1965.
Read full biography

He married with Patricia LaLonde in 1952. Stuart Whitman was 23 years old. They finished their 14 years marriage in 1966.

There are 109 movies of Stuart Whitman:

Those Magnificent Men in Their Flying Machines or How I Flew from London to Paris in 25 hours 11 minutes (1965) As Orvil Newton, he was 37 years old

The Adventures of Brisco County, Jr. He was 65 years old

Tales of the Unexpected He was 51 years old

Hotel He was 54 years old

Other facts about Stuart Whitman 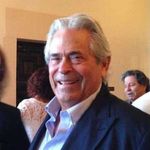 Stuart Whitman Is A Member Of 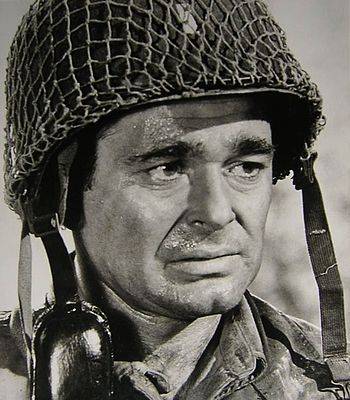