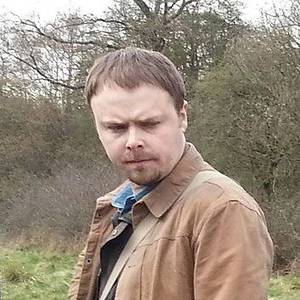 Stuart Ashen is a Youtuber reviewer comedian and actor. He was born on December 16, 1976 (44 years old) in Norwich, England. His nickname is Ashens.

When is Ashen's next birthday?

His first feature film was Ashens and the Polybius Heist (1970). Since 1970, he has appeared in 9 feature films. The last one is Press Start 2 Continue (2011). In this movie, we watched him in the V-Corp Announcer (voice) character .

Other facts about Stuart Ashen

Ashens and the Polybius Heist (1970) As Producer , 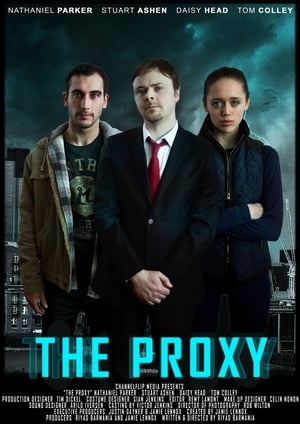 The Proxy He was 35 years old 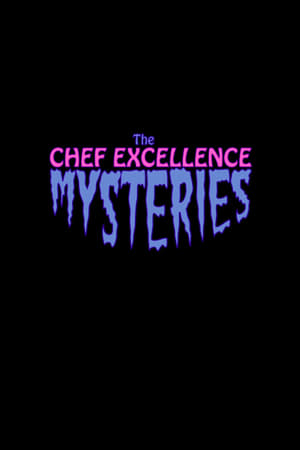 The Chef Excellence Mysteries He was 36 years old

The Chef Excellence Mysteries He was 36 years old

Stuart Ashen Is A Member Of 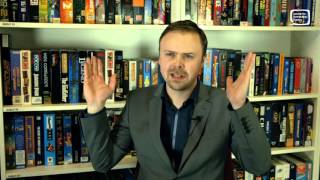 Ashens - Being a YouTuber - Interview with Stuart Ashen 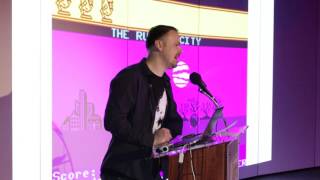 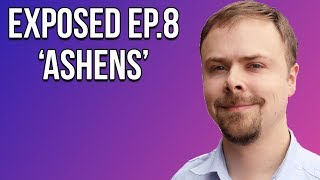 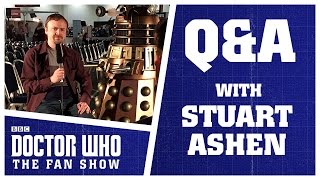 Q&amp;A With Stuart Ashen - Doctor Who: The Fan Show 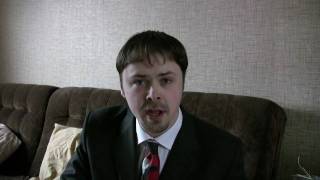 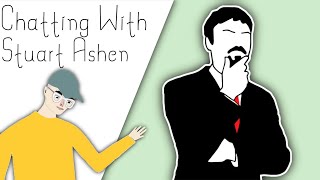 Chatting with Stuart Ashen from Ashens 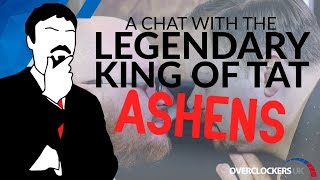 Chatting with Ashens - An Interview with the Legendary King of Tat! 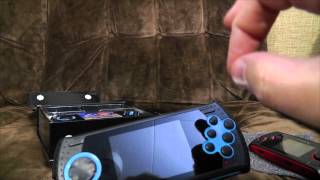 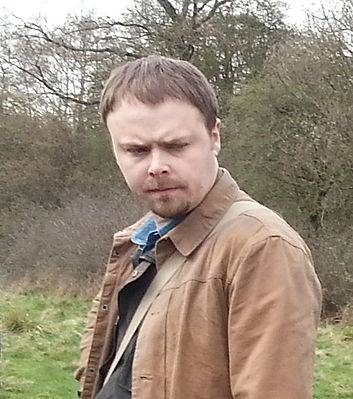