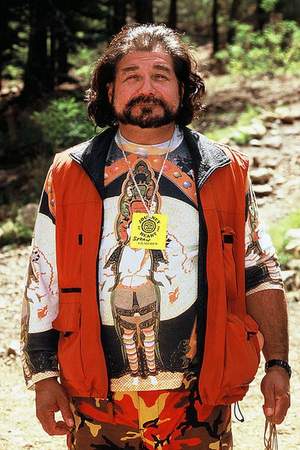 There are 18 movies of Straw Weisman.

Judicial Consent (1994) As Post Production Supervisor, he was 41 years old

When is Weisman's next birthday?

Other facts about Straw Weisman

Straw Weisman Is A Member Of 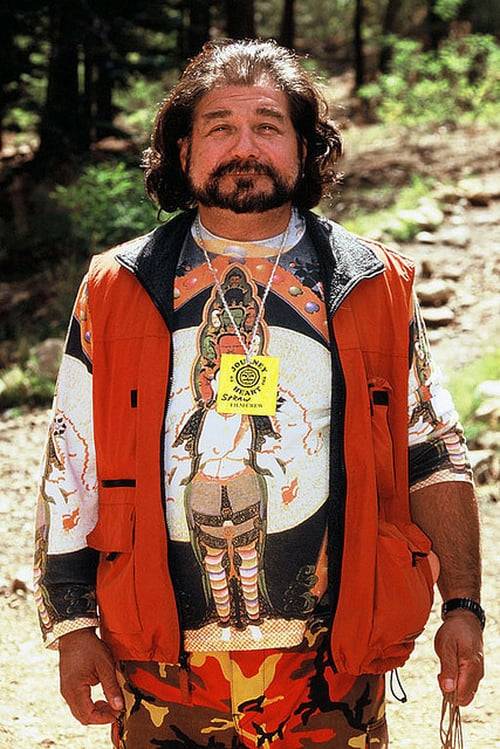