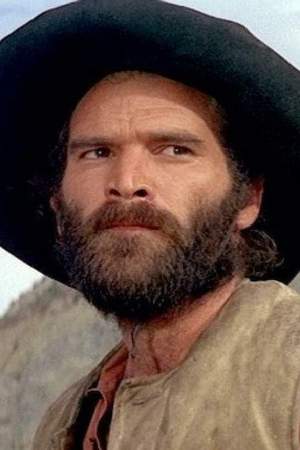 Stojan Stole Aranđelović was a Yugoslavian film actor. He appeared in 120 films between 1955 and 1993. He was born and died in Belgrade Yugoslavia.
Read full biography

There are 78 movies of Stole Aranđelović.

His first feature film was Winnetou: The Red Gentleman (1964). He was 34 when he starred in this movie. Since 1964, he has appeared in 78 feature films. The last one is A Night at My Mother's House (1991). In this movie, we watched him in the Ozren character .

Other facts about Stole Aranđelović

Stole Aranđelović Is A Member Of 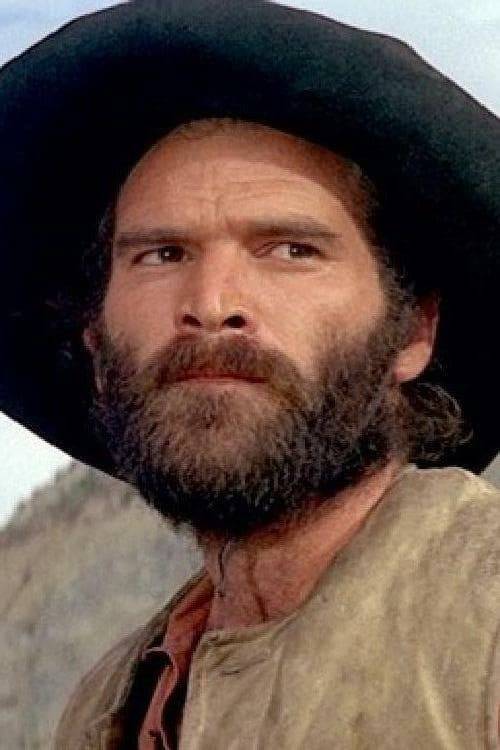