Steven Seagal is a 70 years old American actor and martial artist from Lansing, Michigan. He was born on April 10, 1952 in Lansing, Michigan as Steven Frederic Seagal. His nickname is Chungdrag Dorje Takeshigemichi. 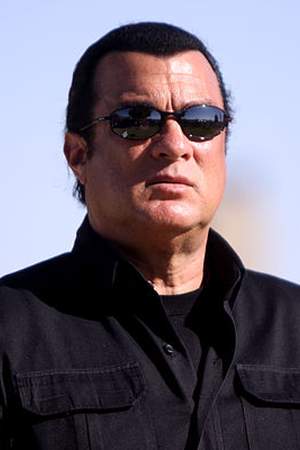 Steven Frederic Seagal is an American actor film producer screenwriter film director martial artist musician and reserve deputy sheriff. A 7th-dan black belt in Aikido Seagal began his adult life as an Aikido instructor in Japan. He became the first foreigner to operate an Aikido dojo in Japan. He later moved to the Los Angeles California area where he made his film debut in 1988 in Above the Law.
Read full biography

He has one child, Ayako (42, Japanese actor and writer) . When his first child, Ayako Fujitani, was born, Steven Seagal was 27 years old.

There are 119 movies of Steven Seagal.

The Oscars He was 0 years old

The Tonight Show with Jay Leno He was 40 years old

Celebrities Uncensored He was 51 years old 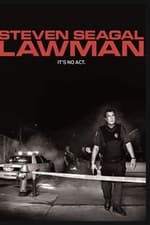 When is Seagal's next birthday?

Other facts about Steven Seagal 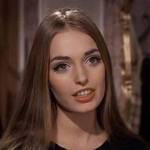 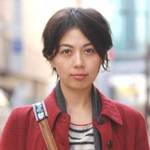 Steven Seagal Is A Member Of 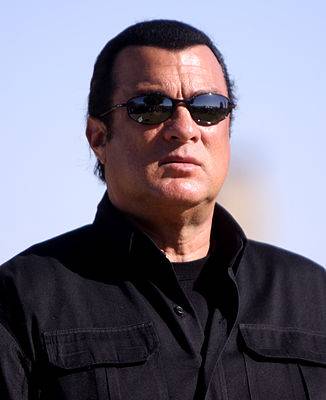