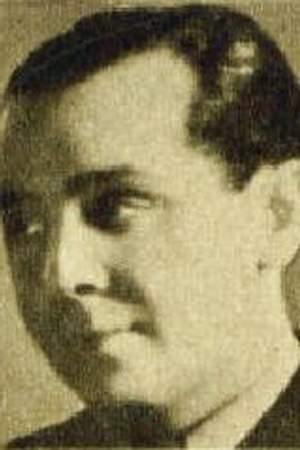 Steven Geray born Istvan Gyergyay was a film actor who appeared in over 100 films and dozens of television programs. Geray appeared in Spellbound Gilda In a Lonely Place All About Eve Call Me Madam and To Catch a Thief.
Read full biography

There are 88 movies of Steven Geray.

His first feature film was Gentlemen Prefer Blondes (1953, as Hotel Manager). He was 48 when he starred in this movie. Since 1953, he has appeared in 88 feature films. The last one is Paris Playboys (1954). In this movie, we watched him in the Dr. Gaspard character .

I Dream of Jeannie He was 60 years old

Perry Mason He was 52 years old

Schlitz Playhouse of Stars He was 46 years old 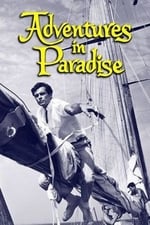 Adventures in Paradise He was 54 years old

Other facts about Steven Geray

Steven Geray Is A Member Of 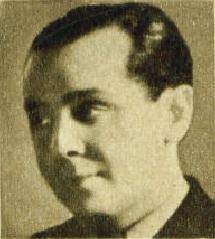