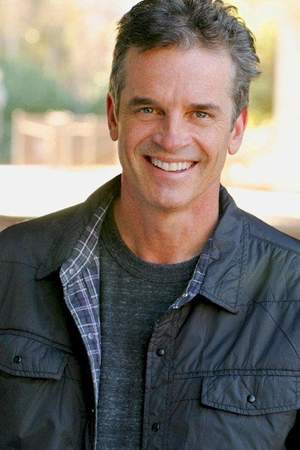 Steven Eckholdt is an American actor of German descent. Eckholdt began his screen career in the mid-1980s. Primarily known for television roles his main screen appearances include L. A. Law Melrose Place It's Like You Know.. . Providence The West Wing and The L Word. He also appeared as Mark Robinson a co-worker of Rachel Green in the sitcom Friends.
Read full biography

There are 17 movies of Steven Eckholdt.

Desperate Housewives He was 43 years old

Providence He was 37 years old

Friends He was 33 years old

Smith He was 45 years old

Melrose Place He was 30 years old

When is Eckholdt's next birthday?

Other facts about Steven Eckholdt

Steven Eckholdt Is A Member Of 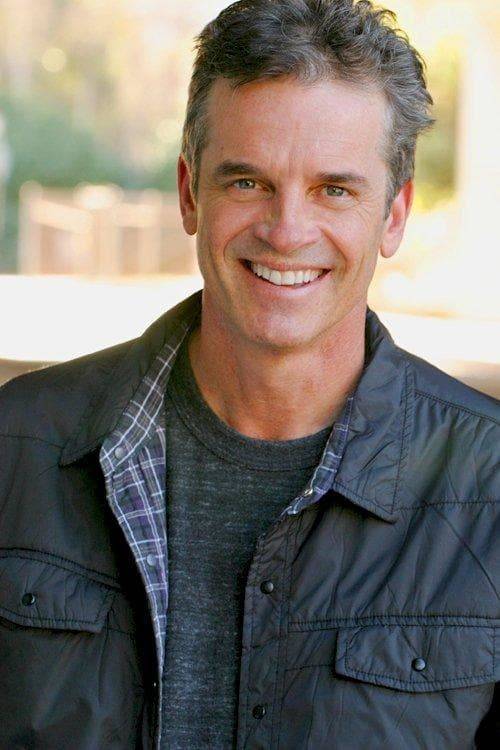