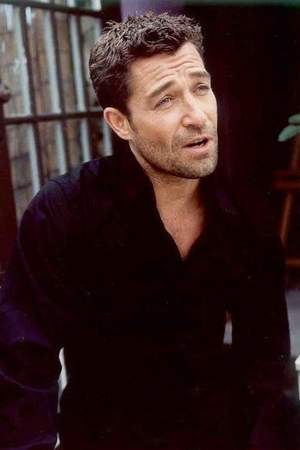 ​From Wikipedia, the free encyclopedia. Steven Brand is a Scottish actor.  He made his American screen debut in Universal's The Scorpion King as Memnon, evil warlord and arch nemesis of Mathayus, played by The Rock. Following the success of his debut movie in the US, Brand’s work has included the HBO series The Mind of the Married Man, Stephen King’s The Diary of Ellen Rimbauer, CSI, Human Target and more recently starring in the movies Treasure Raiders with David Carradine, Say It in Russian with Faye Dunaway, and XII. Anime fans also know him as...
Read full biography

There are 21 movies of Steven Brand.

His first feature film was The Scorpion King (2002, as Memnon). He was 32 when he starred in this movie. Since 2002, he has appeared in 21 feature films. The last one is Telling of the Shoes (2014). In this movie, we watched him in the Blaine character . 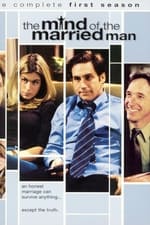 The Mind of the Married Man He was 32 years old 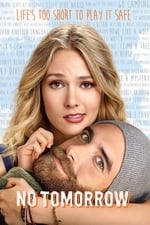 No Tomorrow He was 47 years old

Castle He was 39 years old

CSI: Miami He was 33 years old

Other facts about Steven Brand

Steven Brand Is A Member Of 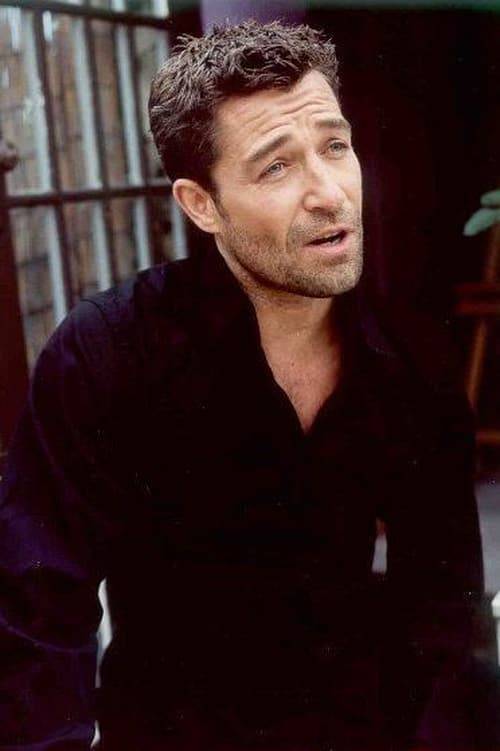