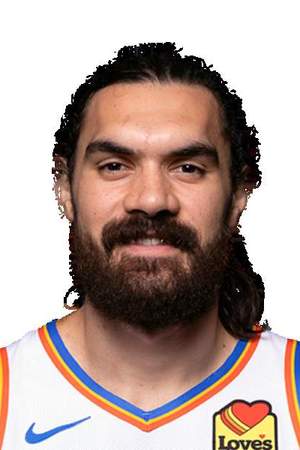 Steven Funaki Adams is a New Zealand professional basketball player who currently plays for the Oklahoma City Thunder of the National Basketball Association. After playing college basketball for the Pittsburgh Panthers he was labeled a top international prospect for the NBA. Adams was selected by the Thunder with the 12th overall pick in the 2013 NBA Draft.
Read full biography

He graduated from Rotorua Lakes High School and University Of Pittsburgh

How tall is Steven Adams?

Other facts about Steven Adams 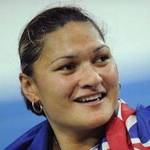 Steven Adams Is A Member Of 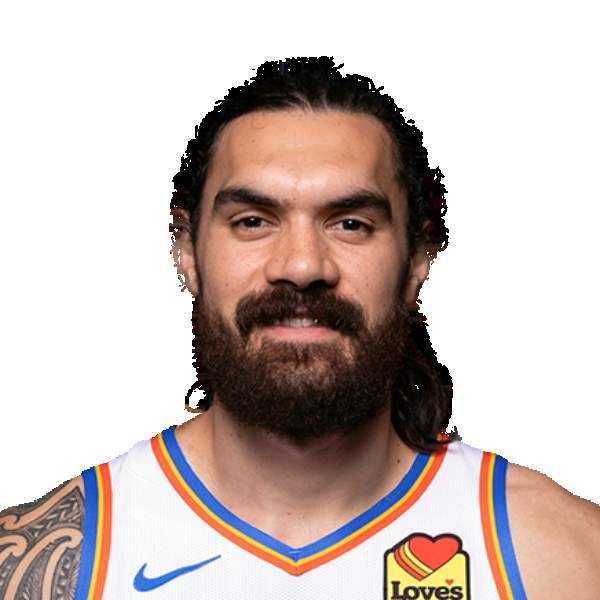