Steve Stoute is Founder and CEO of the brand development and marketing firm Translation and author of The Tanning of America: How Hip-Hop Created a Culture That Rewrote the Rules of the New Economy. Previously he worked in the music industry as an American record executive and artist manager.
Read full biography

There are 10 albums of Steve Stoute.

His first album The Hitching Post released 1 year ago, he was 43 years old when this album released. 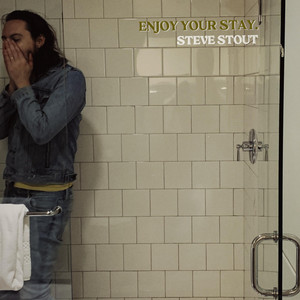 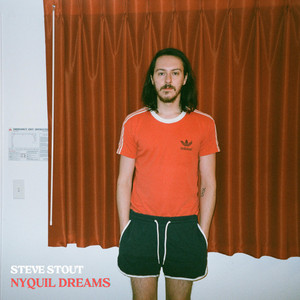 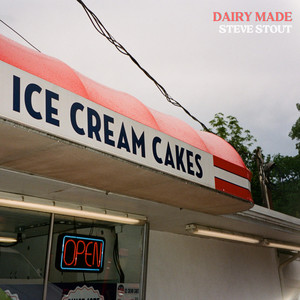 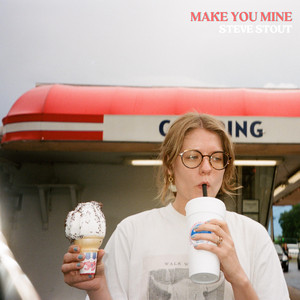 When is Stoute's next birthday?

Other facts about Steve Stoute

Steve Stoute Is A Member Of