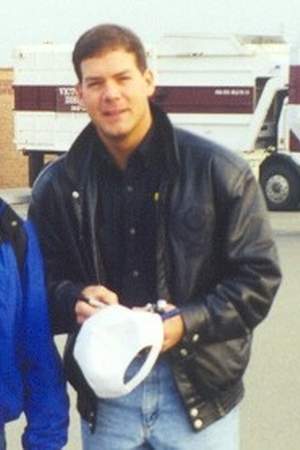 There are 16 movies of Steve Park.

Kajillionaire (1969) As Another Father,

Friends He was 27 years old 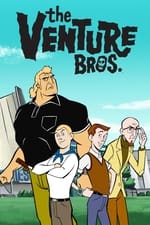 The Venture Bros. He was 36 years old 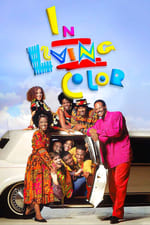 In Living Color He was 22 years old 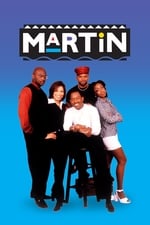 Martin He was 25 years old 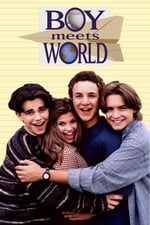 Other facts about Steve Park

Steve Park Is A Member Of 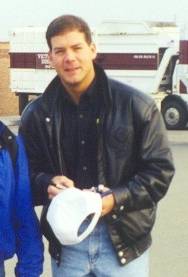