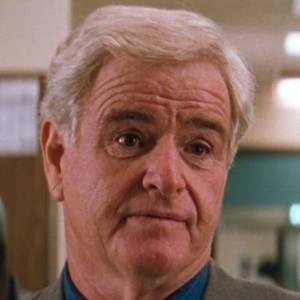 Steve Kahan is an American character actor who has appeared many films his best-known film role is in the Lethal Weapon film franchise as Capt. Ed Murphy. Kahan's cousin is director Richard Donner who has cast Kahan in many of his films. Kahan's first feature film role was in the 1978 classic film Superman as Armis one of the two detectives following Otis hoping to find out where Lex Luthor is hiding. Kahan is known for playing cops in many of his films.
Read full biography

Other facts about Steve Kahan

Steve Kahan Is A Member Of 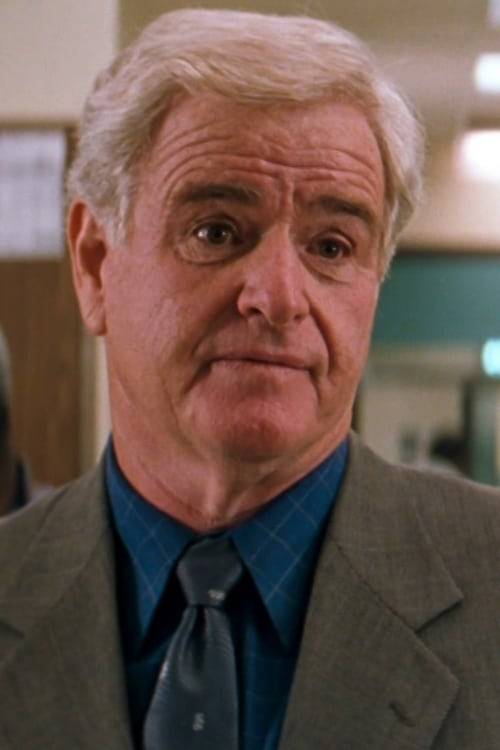