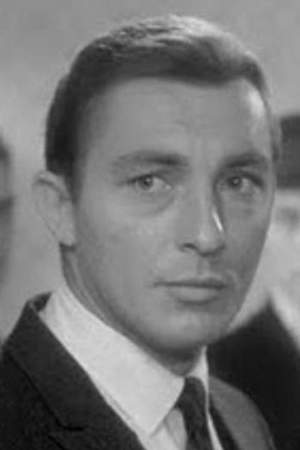 Steve Ihnat was a Czechoslovakian-born actor and director. He immigrated to Canada when he was five years old and later became a United States citizen.
Read full biography

No, he died on 05/12/1972, 50 years ago. He was 37 years old when he died. Cause of death: myocardial infarction. He died in Cannes and buried in Westwood Village Memorial Park Cemetery .

There are 14 movies of Steve Ihnat.

I Dream of Jeannie He was 31 years old

Mannix He was 33 years old

The Mod Squad He was 34 years old

Perry Mason He was 23 years old

Other facts about Steve Ihnat

Steve Ihnat Is A Member Of 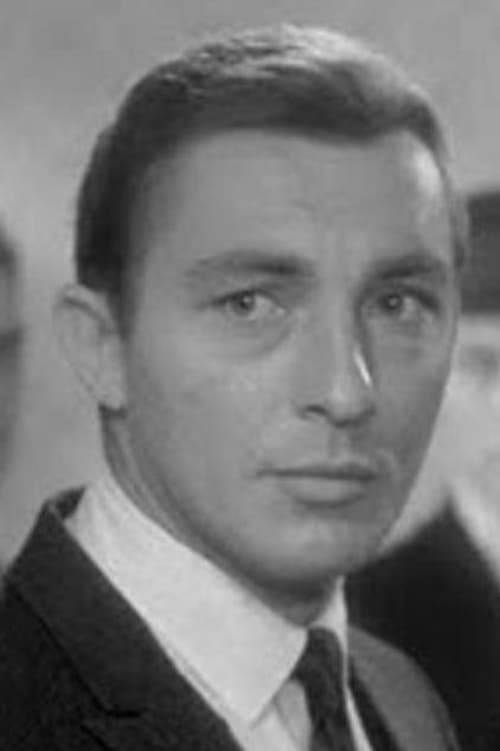