Steve Dorff is an American songwriter and composer whose work is mainly in the field of country music. Dorff has written several songs for other artists including Hypnotize the Moon and My Heart Will Never Know for Clay Walker The Man in Love with You and I Cross My Heart by George Strait Don't Underestimate My Love for You by Lee Greenwood Every Which Way but Loose by Eddie Rabbitt and Through the Years by Kenny Rogers.
Read full biography

He has two children, Andrew and Stephen (49, American actor) .

There are 6 albums of Steve Dorff.

His first album You Set My Dreams To Music released 18 years ago, he was 55 years old when this album released. There were 15 songs in this album. 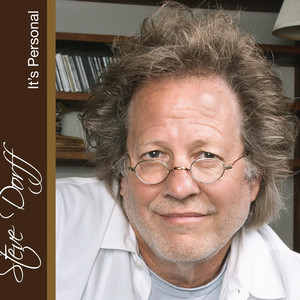 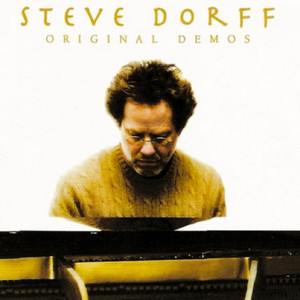 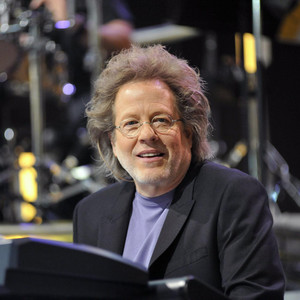 Flying on My Own (From Annie's Point) 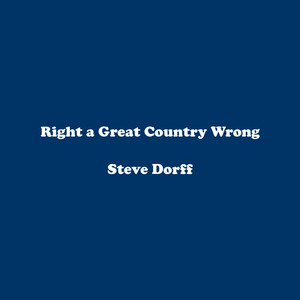 There are 20 movies of Steve Dorff.

Pink Cadillac (1989) As Original Music Composer, he was 40 years old

Blast from the Past (1999) As Original Music Composer, he was 49 years old

Honkytonk Man (1982) As Original Music Composer, he was 33 years old 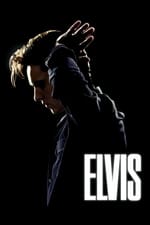 Elvis He was 56 years old

When is Dorff's next birthday?

Other facts about Steve Dorff 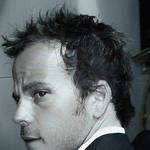 Steve Dorff Is A Member Of