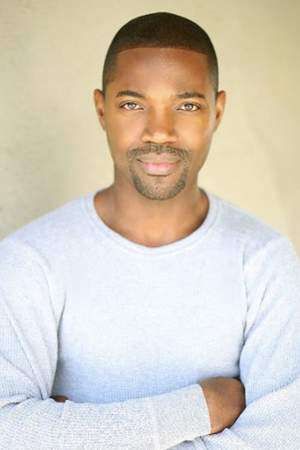 There are 8 movies of Stephen Rider: 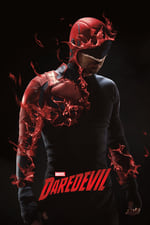 Marvel's Daredevil He was 65 years old 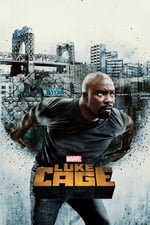 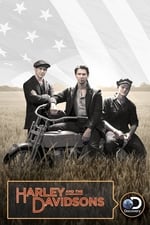 Harley and the Davidsons He was 66 years old

Other facts about Stephen Rider

Stephen Rider Is A Member Of 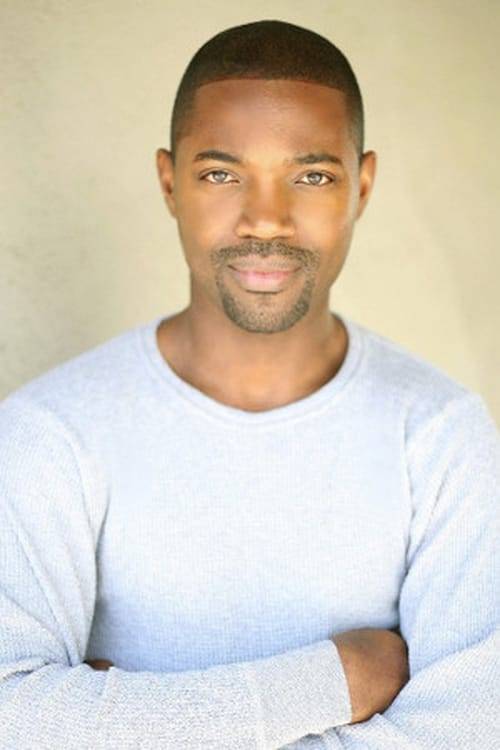