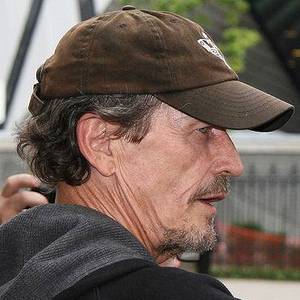 His first feature film was Target Number One (1970, as Frank Cooper). Since 1970, he has appeared in 95 feature films. The last one is Khoya (2016). In this movie, we watched him in the Unclie Oliver character .

Kojak He was 26 years old

Starsky & Hutch He was 28 years old 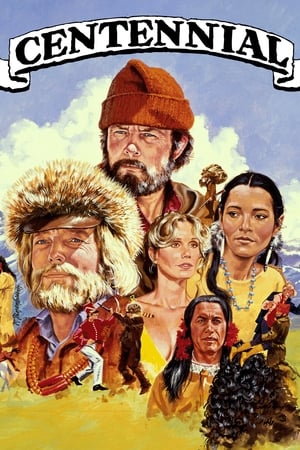 Centennial He was 31 years old

Highcliffe Manor He was 32 years old

Stephen McHattie Is A Member Of

When is McHattie's next birthday? 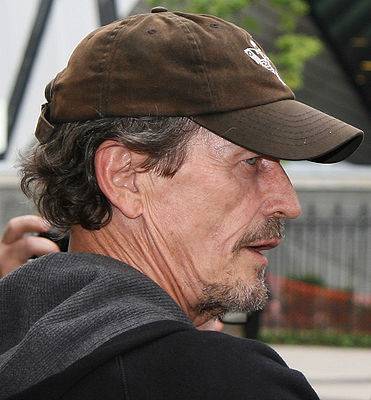